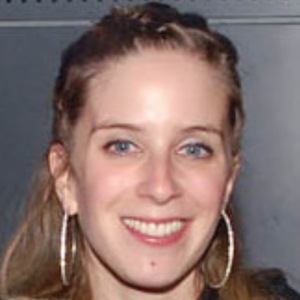 TV actress who appeared in No Filter as Emilia Dimitri in 2016. She has more than 950,000 followers on her alisonmandel Instagram account.

Her first on screen role was as Rocío Joven in Volver a mí in 2010.

She married Pedro Ruminot in 2015. She is also the niece of the painter Carlos "Bororo" Maturana.

She and Jodi Benson have both appeared in renditions of The Little Mermaid.

Alison Mandel Is A Member Of