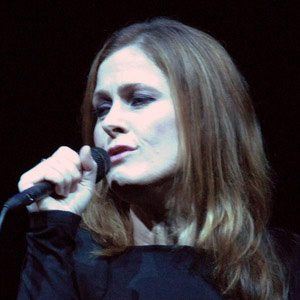 English blues and new wave singer who has sold over two million records in the U.K. She released the single "When I Was Your Girl."

She began her career singing with local English punk bands, including The Vandals.

She reached the #1 spot on the UK charts with her 1984 debut album Alf.

She had one daughter with teacher David Ballard.

She performed alongside David Bowie at the Live Aid concert in 1985.

Alison Moyet Is A Member Of