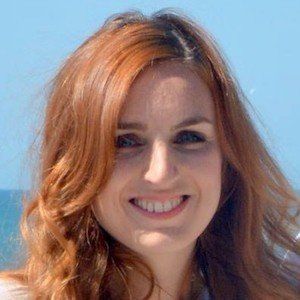 Comedian and actress who became known to many for her appearances on the French nightly news and talk show Le Grand Journal de Canal+. She is also famous for her work with the Studio Bagel YouTube channel.

She took comedy classes at Cours Florent and Studio Pygmalion and studied at Université Paris-Sorbonne.

She was born in France.

She and FloBer have both appeared on the Canal+ show Tour du Bagel.

Alison Wheeler Is A Member Of