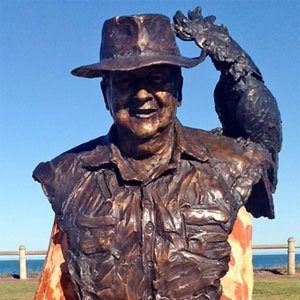 British businessman and politician who served as an adviser to Prime Minister Margaret Thatcher. He was made a peer in 1984 and his full title was Baron McAlpine of West Green.

He studied at boarding school and left when he was sixteen. He went to work at his family's company, Sir Robert McAlpine & Sons, and became director when he was twenty one.

He was one of the most effective fundraisers the Conservative Party had ever seen, although at times the funds came from questionable sources, including Asil Nadir, who was convicted of stealing money from his company.

He was married three times and had two daughters in his first marriage and one in his second marriage. He was falsely accused of child abuse in 2012 and was paid over £300,000 in damages from news outlets that reported the story.

Although he was a lifelong supporter of Margaret Thatcher, he was unimpressed with her successor, John Major.

Alistair McAlpine Is A Member Of