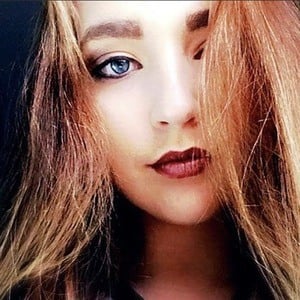 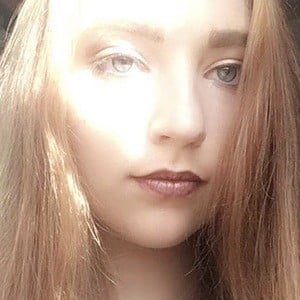 Video creator behind the TikTok account Alivia_asthetics who posts comedy videos as well as aesthetics. She has more than 150,000 fans.

She originally joined TikTok in 2015 when it was musical.ly. She created her Alivia_asthetics just prior to the summer of 2018.

She has a brother named Max and became the owner of a turtle named Michael Angelo.

She used the Bazzi song "Mine" for a TikTok video that she captioned "Damn shawty."

Alivia Mae Is A Member Of