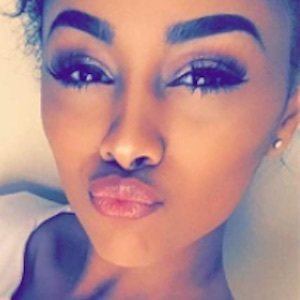 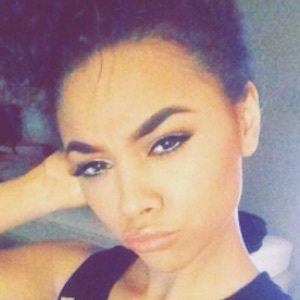 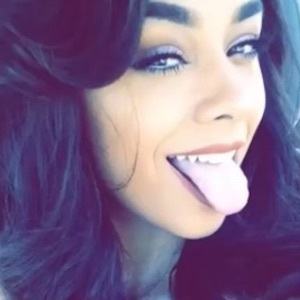 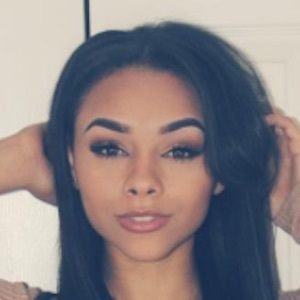 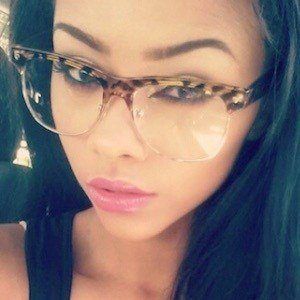 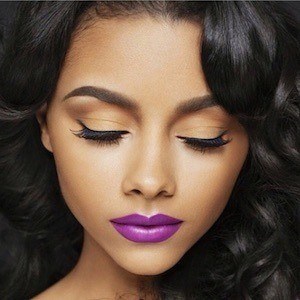 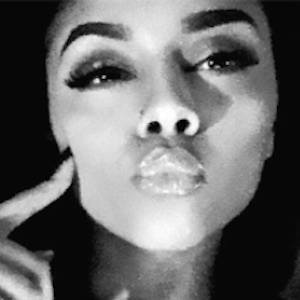 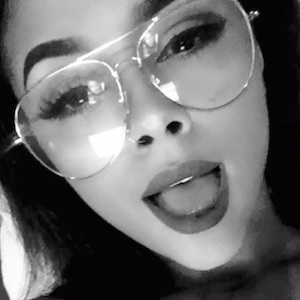 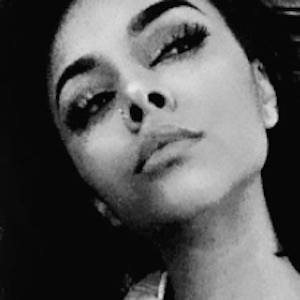 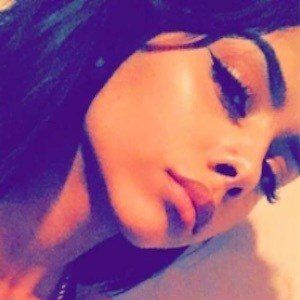 Actress, model, and singer who starred in DJ Caruso's Standing Up and landed a recurring role in BET's Reed Between the Lines. Nickelodeon took notice of her on YouTube where she posted videos of herself singing.

She began performing publicly at age 5 and in 2003, she placed third overall in a Kansas City talent showcase. When she was 9, she took first place at the Kansas Annual "Juneteenth" Talent Showcase.

She was named Spring 2009 Miss Atlanta Girl after 6 weeks of modeling, acting, and runway. This resulted in a scholarship for a year of acting and modeling school.

She was born in Topeka, Kansas, moving to Atlanta, Georgia in 2008. She has a sister who is a makeup artist.

She sang Mariah Carey's "Hero" publicly at a young age.

Alix Lapri Is A Member Of