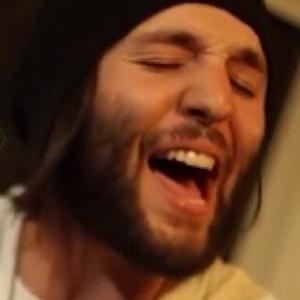 Became known as the lead guitarist and backing vocalist of the band Ghost Town from 2012 until 2017. They are popular for albums such as The After Party and Evolution.

He graduated from college with a Bachelors of Science in audio production.

After graduating, he reconnected with childhood friend Kevin Ghost, whom he formed Ghost Town with.

He attended high school in Palm Springs, California with some of his future bandmates. His real name is Alix Koochaki.

He and Manny Dominick have played together as part of Ghost Town.

Alix Monster Is A Member Of