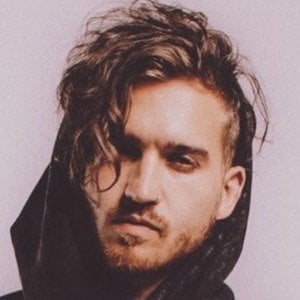 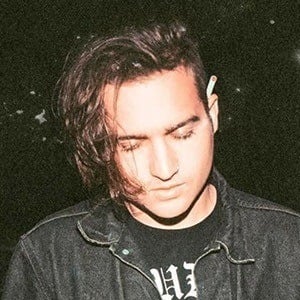 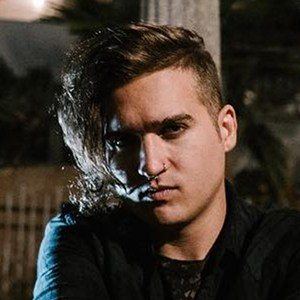 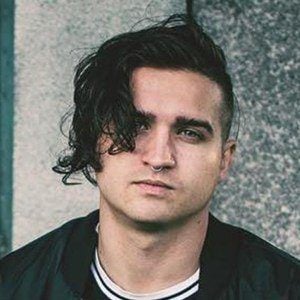 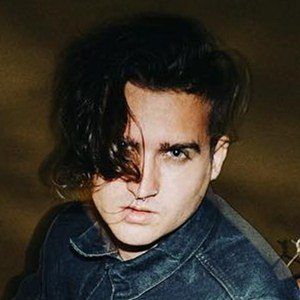 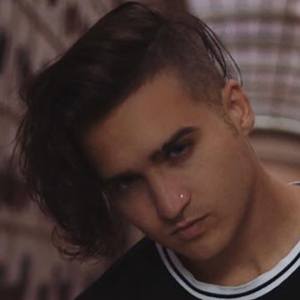 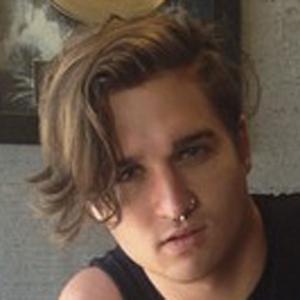 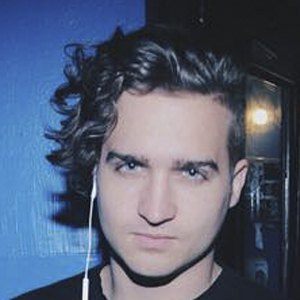 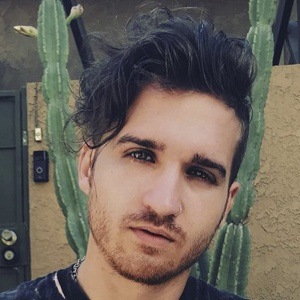 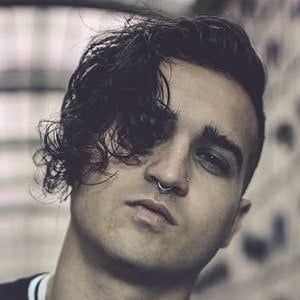 Born Kevin McCullough, he is the lead vocalist and screamer for the electronicore band Ghost Town.

He came together with Evan Pearce, Alix Monster, MannYtheDrummeR, and Alister Dippner to form Ghost Town in March of 2012.

Ghost Town headlined Just the Beginning Tour with The Animal in Me in April of 2013. They also toured on Journey's Noise Tour in 2013.

He and guitarist Alix "Monster" Koochaki grew up in Palm Springs, California, but lost touch before reconnecting to join forces in Ghost Town. He has dated Kira Conley.

He toured with Ghost Town on the BryanStars Tour 3.0 along with Her Bright Skies, Modern Day Escape, Oh No Fiasco, and Say We Can Fly in 2013.

Kevin Ghost Is A Member Of