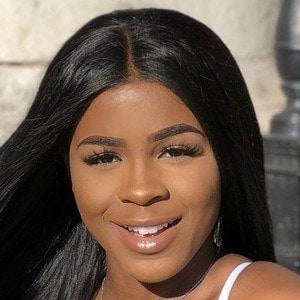 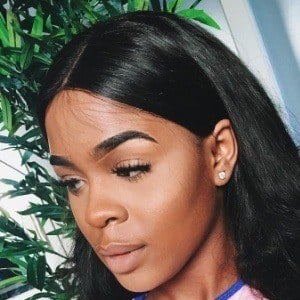 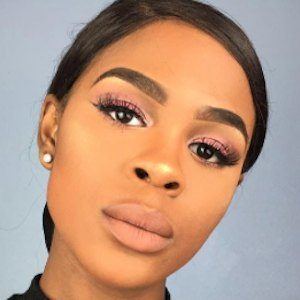 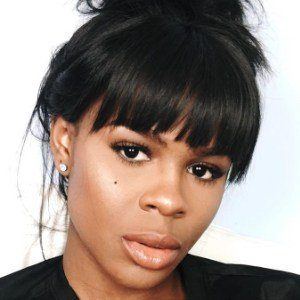 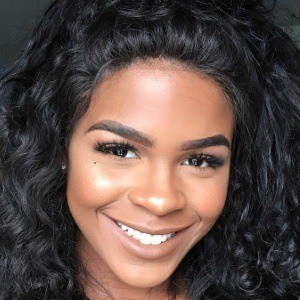 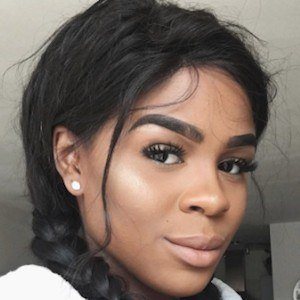 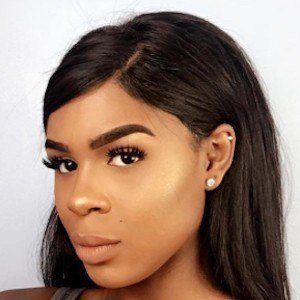 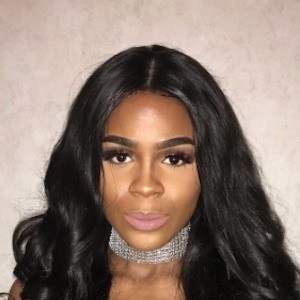 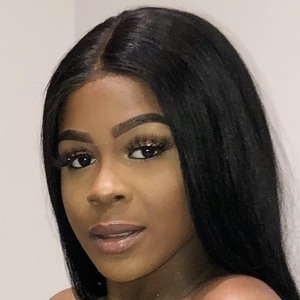 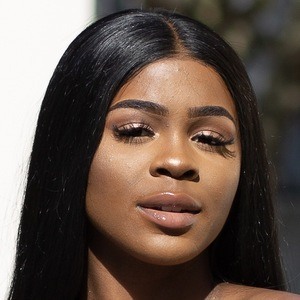 English vlogger who is widely known for her self-titled YouTube channel. She has gained popularity there for her personal storytime vlogs, makeup tutorials, and challenge completions alongside her friends.

She has amassed more than 170,000 subscribers to her YouTube channel. One of her most popular videos there, "HOW TO HIGHLIGHT AND CONTOUR FOR DARK GIRLS | ALIYAHMARIABEE," has earned more than 850,000 views.

She was born in South Africa and later moved to England. She featured her mom in her video titled "TRANSFORMING MY MUM INTO ME."

She featured fellow YouTuber Nella Rose in her WOULD YOU RATHER? video from May 2017.

Aliyah Maria Bee Is A Member Of