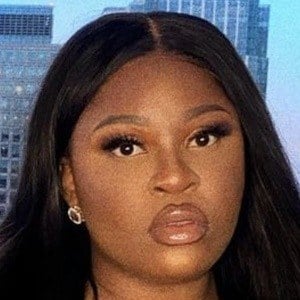 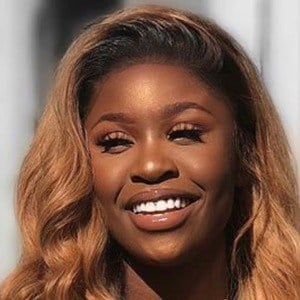 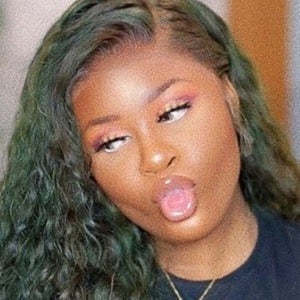 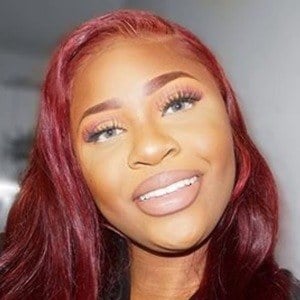 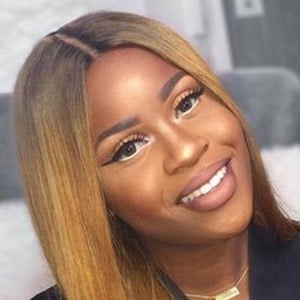 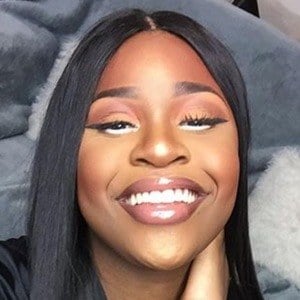 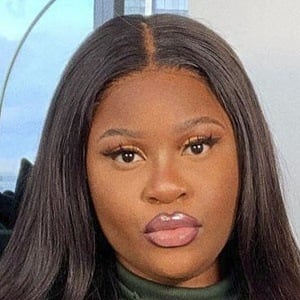 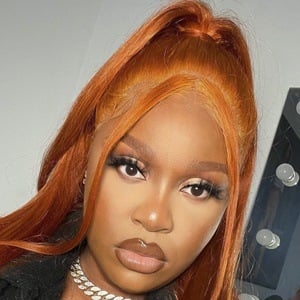 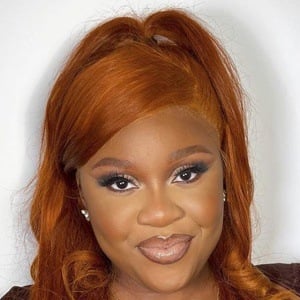 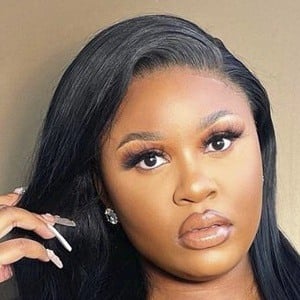 YouTube vlogger who has accumulated more than 650,000 subscribers on her self-titled channel. She is known for creating challenges, stories, lookbooks, and various vlogs. She has been featured on BET, Netflix, and BBC.

She was studying at the University of Leicester when she began vlogging on her YouTube channel. She originally began her channel with several beauty videos.

One of her popular YouTube videos is the December 2016 video titled "THINGS WE NEED TO LEAVE IN 2016 - WIGS, HIGH TOPS, MARGIELA'S + BLOOPERS." She has also been CEO of the Faces London unisex streetwear company.

She was born and raised in Belgium. She is of Congolese descent. Her mother passed away in August of 2016. She has one older brother.

She has collaborated with fellow beauty vlogger Aliyah Maria Bee.

Nella Rose Is A Member Of