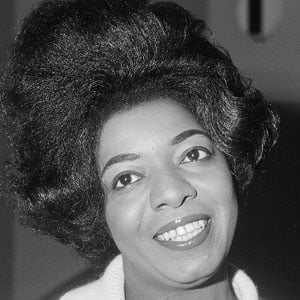 She started performing in local night clubs at the age of eighteen.

She was also known for the albums In the Night, Dynamic!, and Dakota at Storyville.

She was briefly married to trumpeter Talib Dawud and had a brother named Fred who played the saxophone.

She was featured in the documentary Jazzwomen with Etta Jones in 2000.

Dakota Staton Is A Member Of