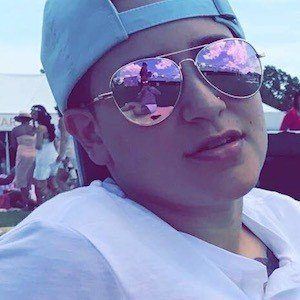 Widely known for comprising one half of the Jordan and Alize YouTube channel, she has earned popularity alongside her long-time girlfriend Jordan.

Their popular vlogging series, which includes challenges, pranks, story times, Q&As, and more, has helped them earn more than 20,000 subscribers.

She was born in the Bronx, New York. She began regularly vlogging alongside her girlfriend Jordan in November 2016.

She and her girlfriend have frequently reacted to Jake Paul's newest music videos and singles.

Alize Roman Is A Member Of