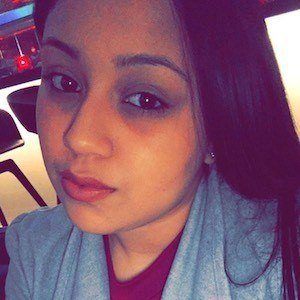 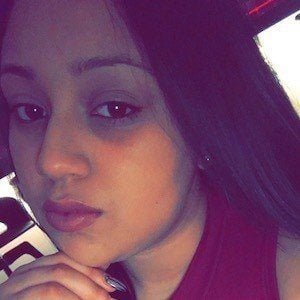 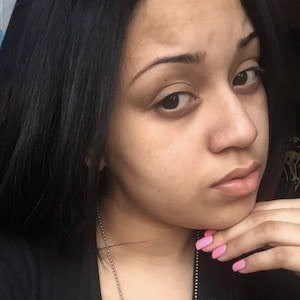 Widely known for comprising one-half of the couples' vlogging channel Jordan and Alize on YouTube. She has gained popularity there for her daily vlogging series, which includes everything from challenge videos to Q&A's, DIY's, and more.

She and Alize originally met through a mutual friend. They began their YouTube channel in October of 2016.

She is two years younger than her long-time girlfriend Alize, whom she began dating on March 14th 2015.

She has frequently reacted to Jake Paul's newest music videos and singles on her YouTube channel.

Jordan Brianna Is A Member Of