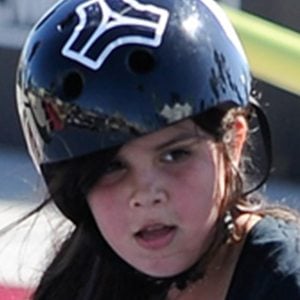 American skateboarder who gained fame as a top female competitor in the world. She has won multiple competitions in her career as has been sponsored by companies such as Etnies, Volcom, Cool Girl Decks, and more.

She first began snowboarding at age 3 and began skateboarding shortly after.

Her favorite movie is Lords of Dogtown.

She was first introduced to snowboarding by her mom.

Alize Montes Is A Member Of