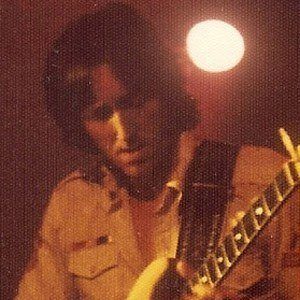 Jazz and rock fusion guitarist who released twelve solo albums and who worked with groups like Soft Machine.

His music education came from his pianist father; Holdsworth did not take up guitar until the age of seventeen.

Guitar Player magazine and its readers have continually voted him one of the best guitarists of all time.

Django Reinhardt was among his musical influences.

Allan Holdsworth Is A Member Of