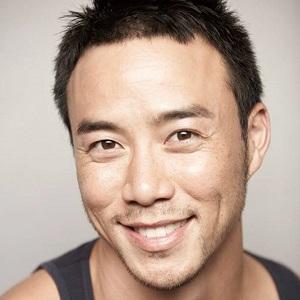 After graduating from the University of California, Berkeley, he pursued a biotechnology career. After deciding to become an actor, he relocated to Hong Kong.

His film credits include roles in Rice Rhapsody and I Do, I Do.

He grew up in California, U.S.A. as the son of Chinese-born parents. His brief marriage to actress and fellow television host Wong Li-Lin resulted in children named Jonas and Sage.

Allan Wu Is A Member Of