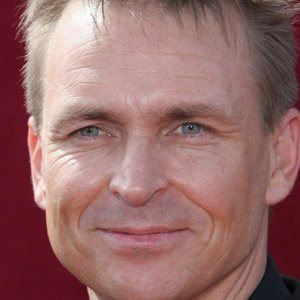 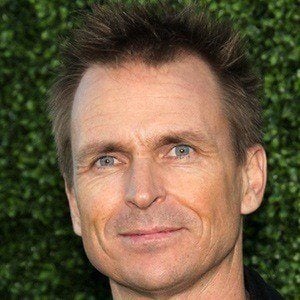 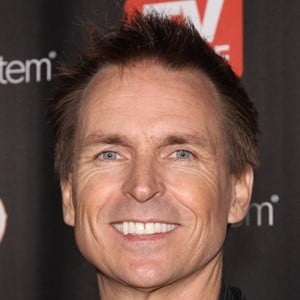 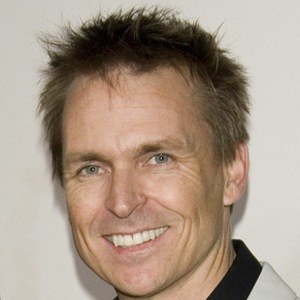 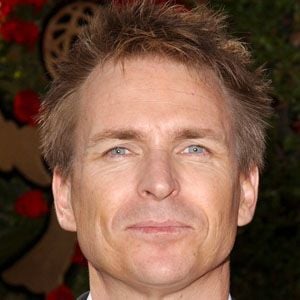 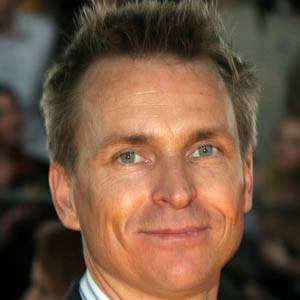 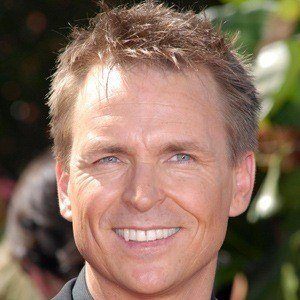 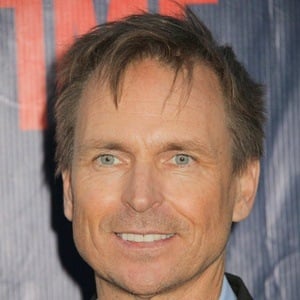 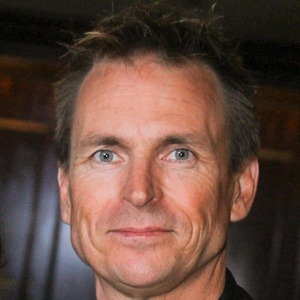 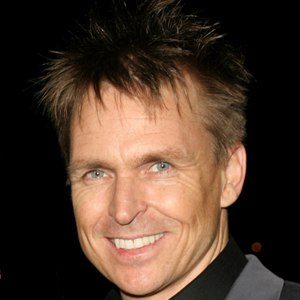 In 2009, to raise funds for multiple sclerosis research, he biked from Los Angeles to New York.

His marriage to Louise Rodrigues resulted in a daughter named Elle.

He auditioned to be the host of Survivor but ultimately lost to Jeff Probst.

Phil Keoghan Is A Member Of