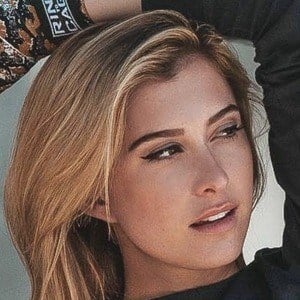 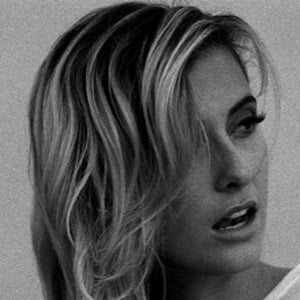 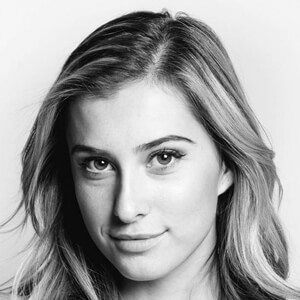 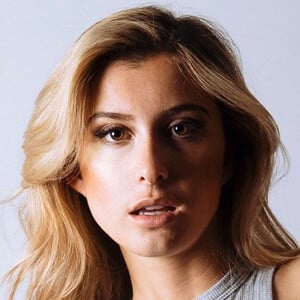 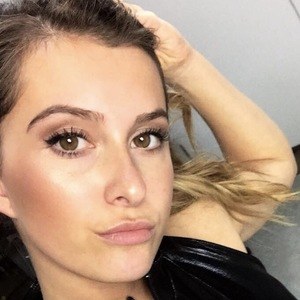 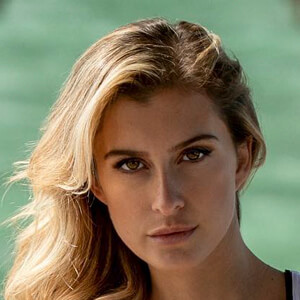 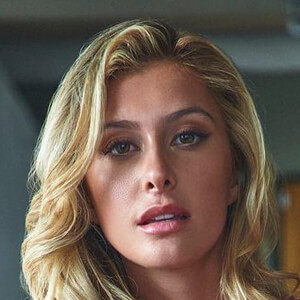 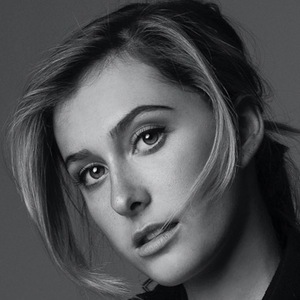 Fitness influencer and designer who's created her own line of activewear and swimwear. She's also worked as a fitness model in New York and Miami and she runs her own fitness website Allegraparisfit.

Her full name is Allegra Paris Fasulo, and she started creating clothing for family and friends as a child.

She launched her first swimwear line after graduating from the prestigious Fashion Institute of Technology in New York, City.

Her sister Alexandra is a writer and photographer. She began dating a NASCAR driver.

One of her biggest inspirations has been Christie Brinkley and the two have been featured on Paris' Instagram meeting in 2017.

Allegra Paris Is A Member Of