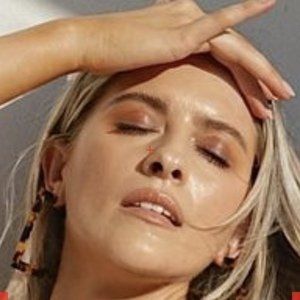 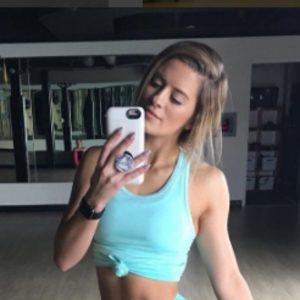 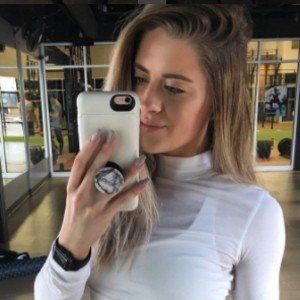 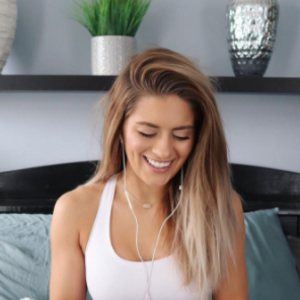 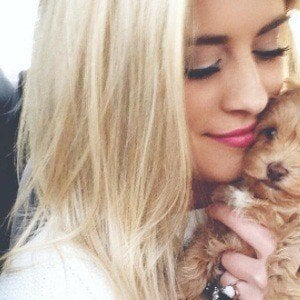 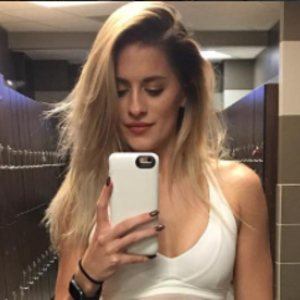 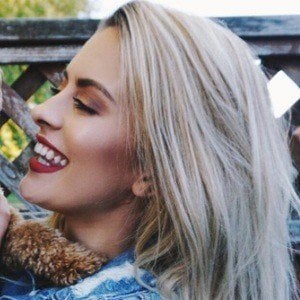 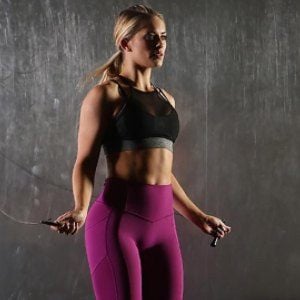 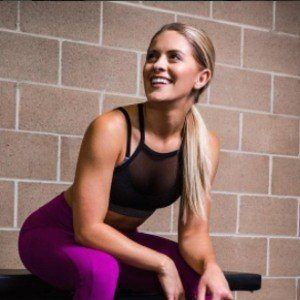 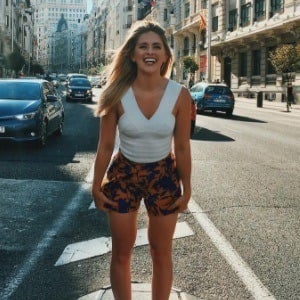 Health vlogger and Gym Shark athlete who rose to fame on her self-titled YouTube channel. She has gained popularity for documenting her fitness journey to more than 2 million subscribers and growing.

She was a competitive gymnast from 2nd grade through high school. She was also a cheerleader and cheered her first year at Utah State University.

She also documents her fitness regime on Instagram, where she has amassed more than 3.3 million followers.

She was born the second oldest of five in Fresno, California, and raised in both Arizona and Cincinnati, Ohio. She has brothers named Austin, Slade and Deacon and a sister named E Claire.

She posted a short workout video with Steve Cook in 2020.

Whitney Simmons Is A Member Of