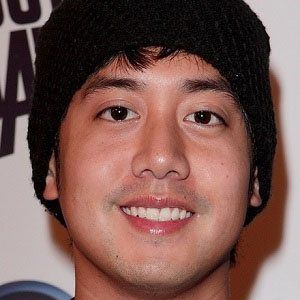 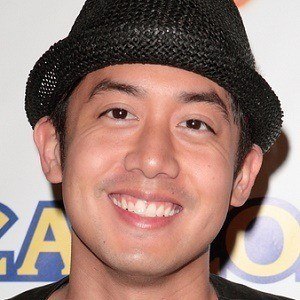 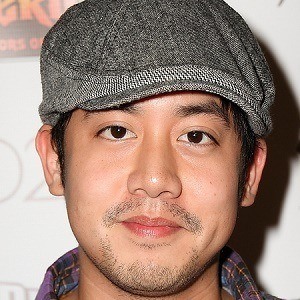 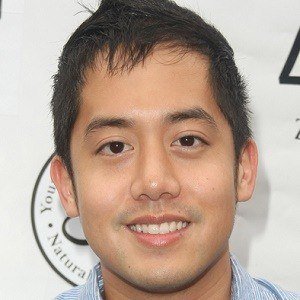 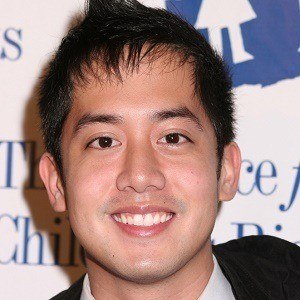 Filipino-American actor who starred as Henry Miller on the series The Secret Life of the American Teenager for five seasons. He also starred on Nickelodeon's Zoey 101 from 2006 to 2008.

He was born in Los Angeles, California and first appeared as an actor on the series Once and Again in 2002.

He landed his first lead role in a movie with the role of Adam in the 2015 time travel film Project Almanac.

He has a son named Hudson with Christina Burhoe, whom he married in 2013.

He co-starred with Shailene Woodley on The Secret Life of the American Teenager.

Allen Evangelista Is A Member Of