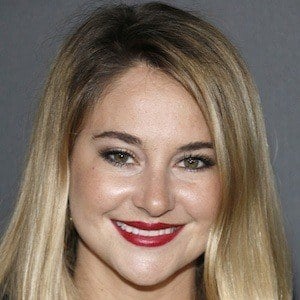 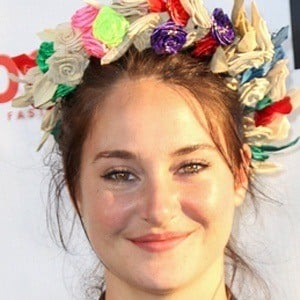 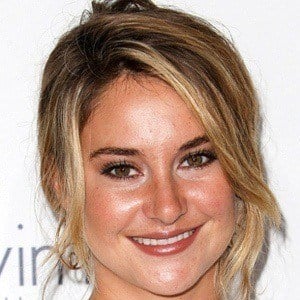 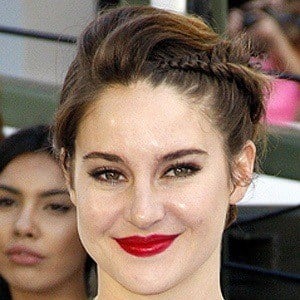 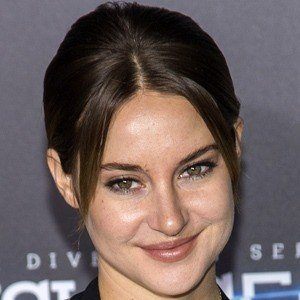 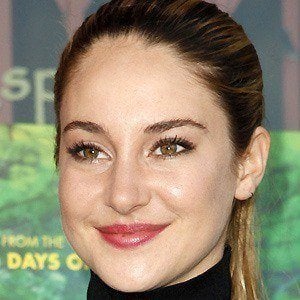 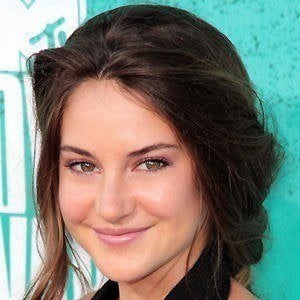 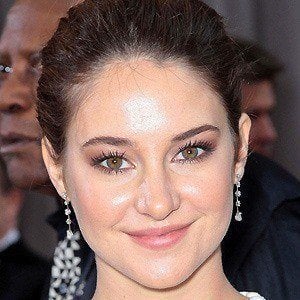 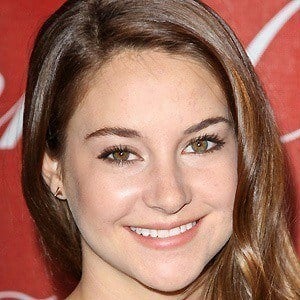 Actress who played Amy Juergens in ABC Family's The Secret Life of the American Teenager, then went on to earn the lead role of Beatrice "Tris" Prior in the Divergent film series. She also co-starred with George Clooney in The Descendants and played the lead in The Fault in Our Stars.

She was nominated for a Young Artist Award for her early performance in A Place Called Home opposite Harrison Ford.

She was diagnosed with Idiopathic Scoliosis at age 15 and had to wear a chest-to-hips plastic brace under her clothes for two years.

Her parents are Lori and Lonnie Woodley, and her younger brother is named Tanner. She dated rugby player Ben Volavola in 2018. She is engaged to NFL quarterback Aaron Rodgers.  In February 2022, the couple announced their separation.

She co-stars with Theo James in the Divergent film series.

Divergent
The Fault in Our Stars
The Fallout
More