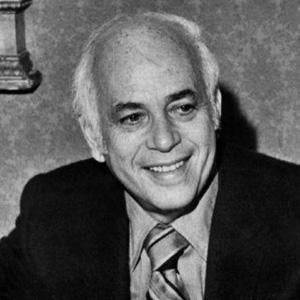 Original host of TV's Candid Camera. He presented the show, which involved everyday people's reactions to staged pranks, from the 1940s through the 1980s.

In 1934, he graduated from Cornell University with a degree in Fine Art. He went on to attend Columbia University's business school.

Allen Funt Is A Member Of