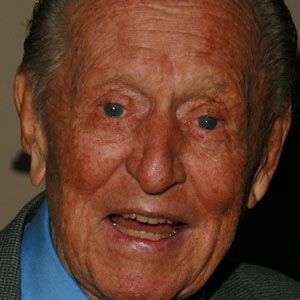 Genial host of TV's House Party from 1943 to 1967. He also hosted People Are Funny and Kids Say the Darndest Things.

While suffering from the Great Depression, he traveled cross-country picking up side jobs to earn money.

He was a Canadian TV personality who attended San Diego State University, where he was on the basketball and swimming team.

He married Lois Foerster in 1935, and together they had five children.

He was on The Tonight Show with Johnny Carson.

Art Linkletter Is A Member Of