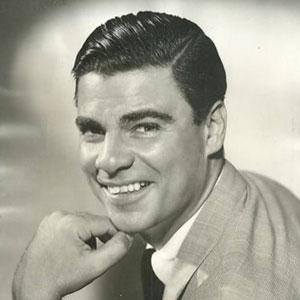 He started his career as a radio broadcaster at age sixteen.

The Eddie Cantor Show hired him to sing and be the straight man.

His parents were named Aaron and Hattie Jacobson; his older brother was named Allen.

He worked with Marlon Brando on The Freshman.

Bert Parks Is A Member Of