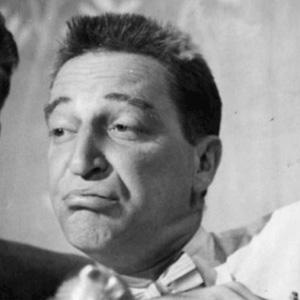 He worked for a radio station and still used his birth name, Thomas Garrison Morfit.

He was a high school drop who out turned into a famous TV personality.

He married Eleanor Borum Little in 1939. He married Mary Elizabeth De Chant in 1975.

Garry Moore Is A Member Of