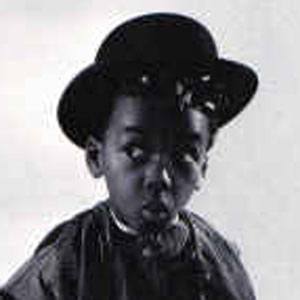 American child actor who became famous for his character of Farina in 105 of the 'Our Gang' short films.

He was only one year old when he began acting on 'Our Gang'.

Many compared his character on 'Our Gang' to the character Topsy from 'Uncle Tom's Cabin'.

He and his wife Franzy had a daughter Candy and a son Chris.

He and Sidney Poitier were both selected for the Black Filmmakers Hall of Fame.

Allen Hoskins Is A Member Of