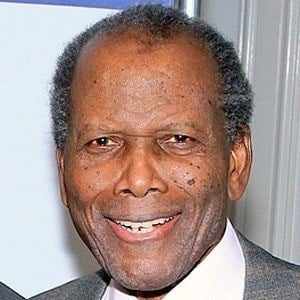 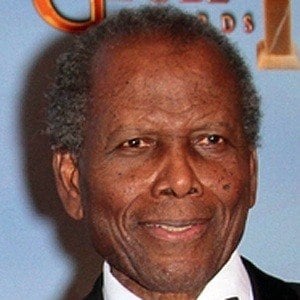 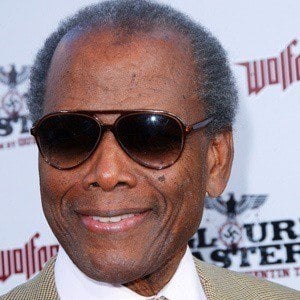 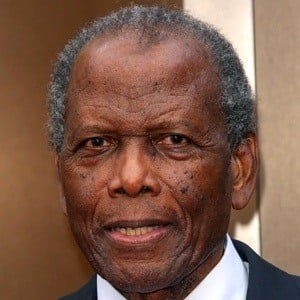 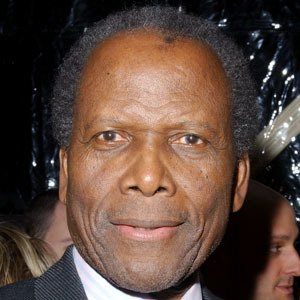 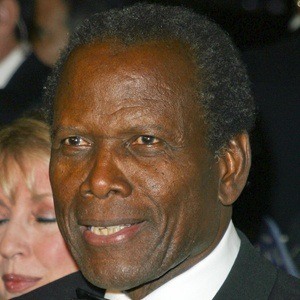 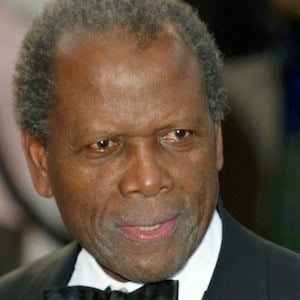 Actor, director, and diplomat who became the first African American to win an Oscar after performing in Lilies of the Field. The films Guess Who's Coming to Dinner and To Sir, with Love; In the Heat of the Night, additionally bolstered his fame.

He spent time working as a dishwasher while his friends assisted him in learning how to read the newspaper and speak without a Bahamian accent.

The American Film Institute called him one of the 25 Greatest Male Stars of All Time in 1999.

His parents, Evelyn and Reginald, moved from Cat Island to Miami to sell tomatoes. He had six daughters, including actress Sydney Tamiia Poitier.

He directed Let's Do It Again with his friend Bill Cosby in 1975.

A Raisin in the Sun
The Jackal
Buck and the Preacher