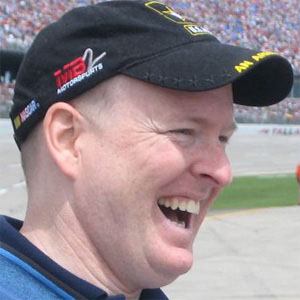 He worked for a management consulting firm after college, and then returned to school to become an ordained minister.

He grew the Mount Pisgah congregation to over 15,000 members before diverting his attention back to music and DJ'ing.

Lloyd Douglas became another popular conservative radio personality, though he was less overtly political and preferred to get his point across in stories.

Allen Hunt Is A Member Of