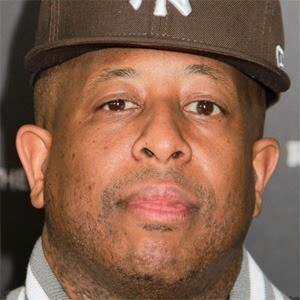 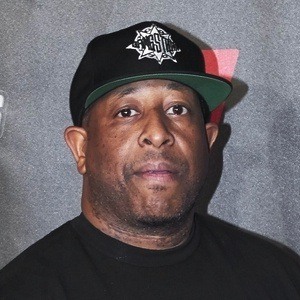 DJ and record producer best known as one half of the hip hop duo Gang Starr. They are known for albums like 1994's Hard to Earn.

He and emcee Guru formed Gang Starr in the late 80's, releasing their first album No More Mr. Nice Guy in 1989.

About.com placed him first on their list of the Top 50 Hip-Hop Producers of All Time.

He is known for producing tracks for many of the world's most prominent rappers, including Jay Z.

DJ Premier Is A Member Of