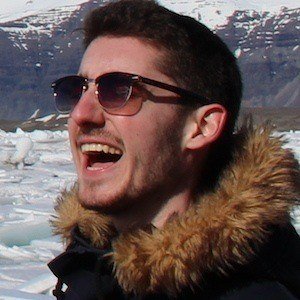 Spanish video comedian most well known for his Instagram account, where he posted comedic video dubs, original skits, and jokes. His following has also extended to his eponymous YouTube channel, and he was also popular on Vine.

Some of his most popular videos are his comedic dubs of the children's cartoon Calilou.

He has lived in both Valencia, Spain, and Berlin, Germany.

He and Jay Ramirez are both comedians who gained significant followings on Instagram.

Allen Jr. Is A Member Of