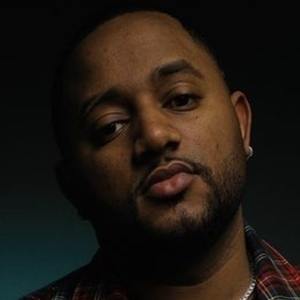 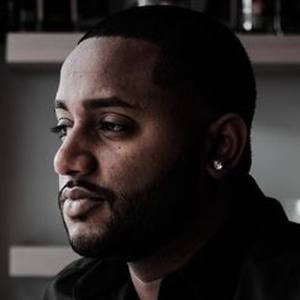 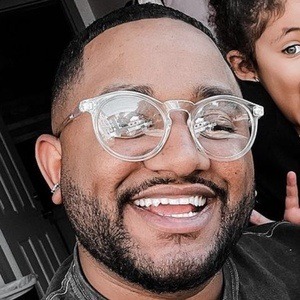 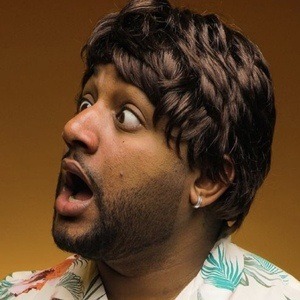 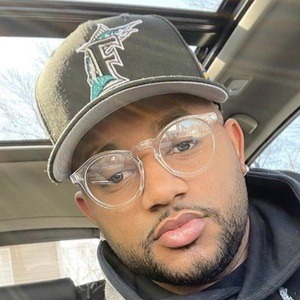 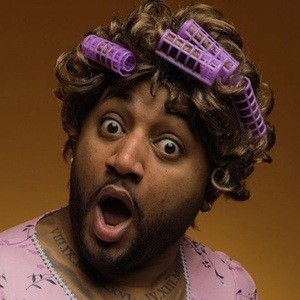 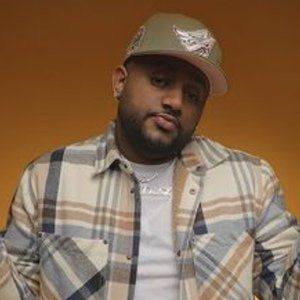 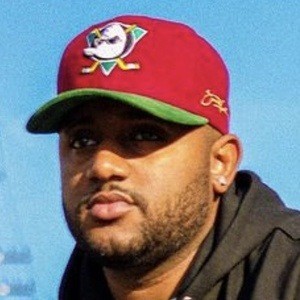 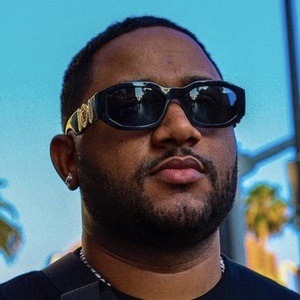 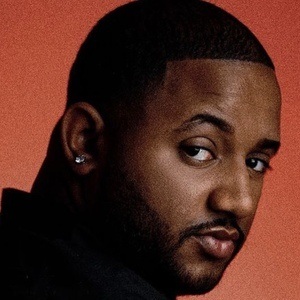 Bilingual comedian known for posting humorous videos in English and Spanish to Instagram, where he has more than 480,000 followers. He also become similarly popular on Vine, where he accumulated upwards of 20,000 followers.

He grew up singing, dancing, and making his family laugh at family gatherings as a child and found interest in music, comedy, and poetry at an early age.

He has become an event host for companies like Lo' Maximo Parties.

He and his high school sweetheart Hiralmi Rodriguez became parents to a baby girl named Amalia in 2016.

Jay Ramírez Is A Member Of