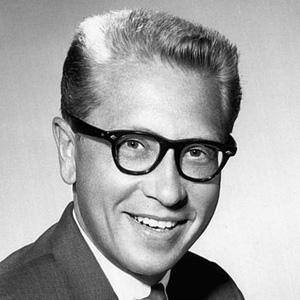 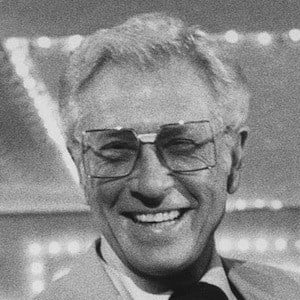 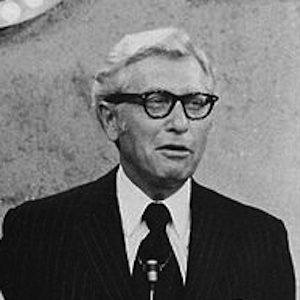 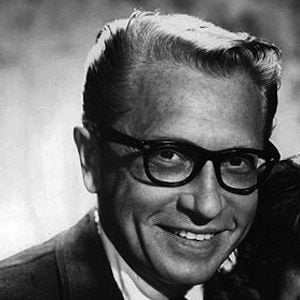 Host of Password, a game show that ran from 1961 until 1980 and Password Plus. He also won a Daytime Emmy Award for Outstanding Game Show Host.

He briefly worked as a teen column advisor in local magazines and radio stations.

He hosted many TV shows including GE College Bowl.

He married actress Betty White in 1963. The two met when White appeared on Password as a panelist. He had three children named David, Sarah and Martha.

He was succeed by Tom Kennedy as host of Password Plus.

Allen Ludden Is A Member Of