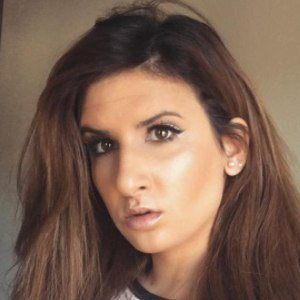 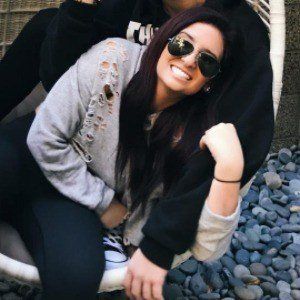 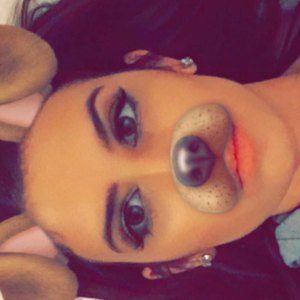 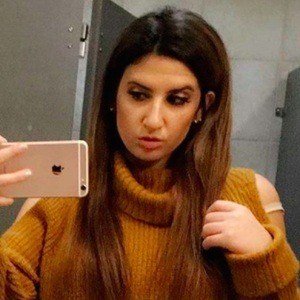 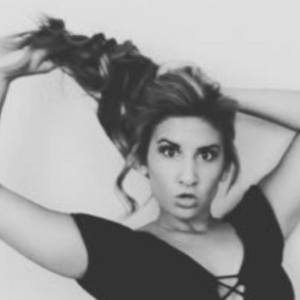 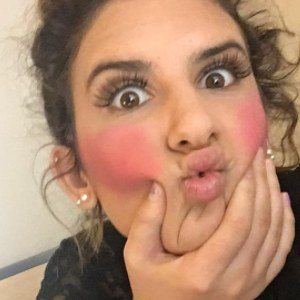 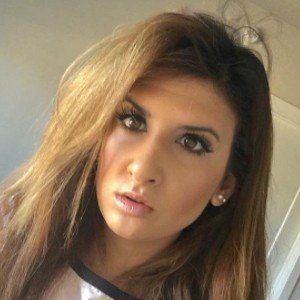 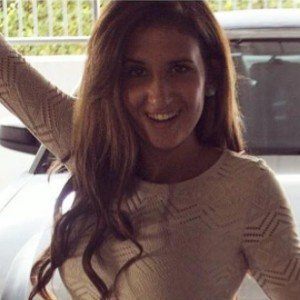 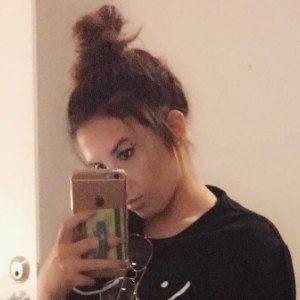 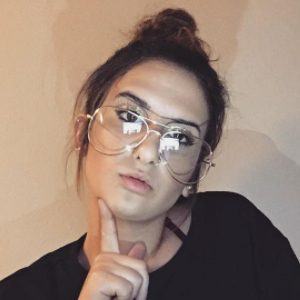 She has worked with brands like Hair Burst, Fit Tea, and Universal Music.

She moved to Florida for college. She has two brothers and four step sisters.

Her social media content is inspired by YouTubers such as Ray William Johnson.

Allex Gingras Is A Member Of