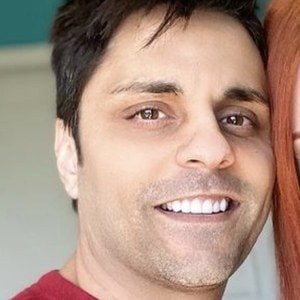 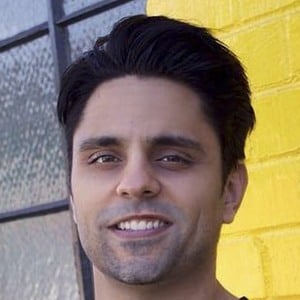 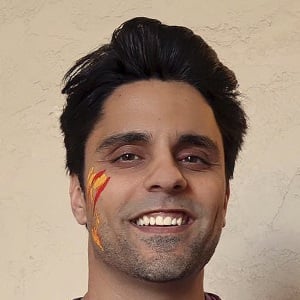 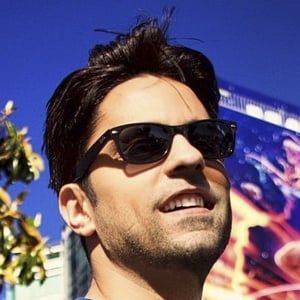 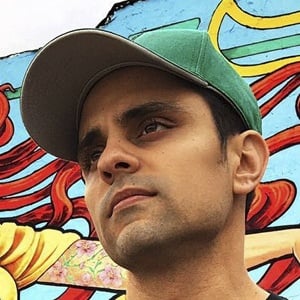 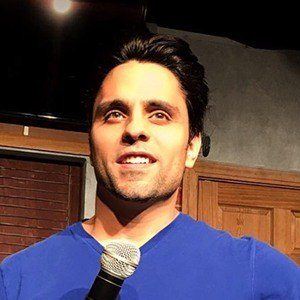 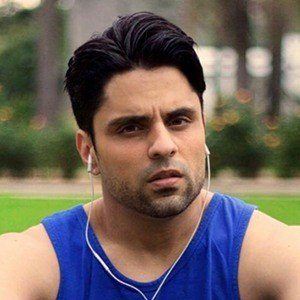 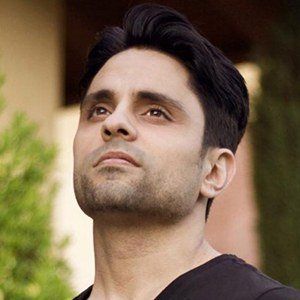 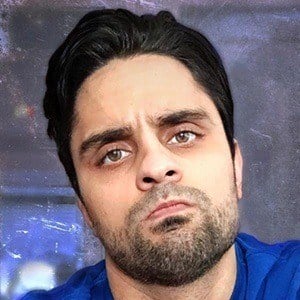 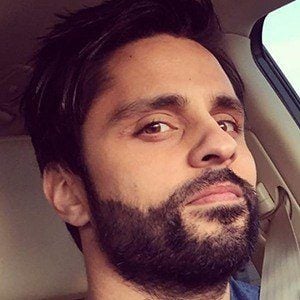 Famous on YouTube for his highly popular "Equals Three" viral video commentary series. He is also known for his "Riley Rewind" web series and for a collaborative YouTube channel titled Your Favorite Martian. He has also been a musician and has had his music available for listening on Spotify.

He started work on "Equals Three" while he was studying history at Columbia University. He was intending to go to law school after completing his studies at Columbia but began pursuing YouTube full-time instead.

He was born and raised in Oklahoma City, Oklahoma. He has a brother. He began dating Kelly Farrell in 2016. In May 2022, he announced that the couple was engaged.

He has had numerous well-known guests on his YouTube channel, including comedienne Sarah Silverman.

Ray William Johnson Is A Member Of