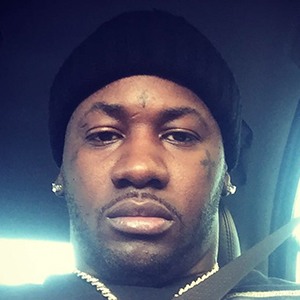 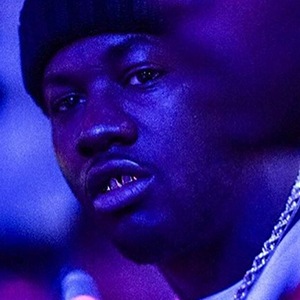 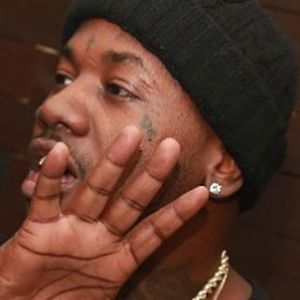 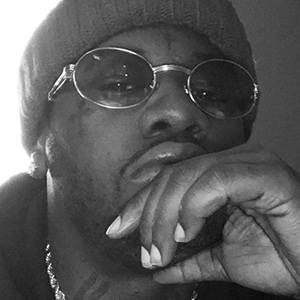 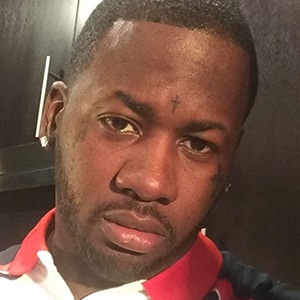 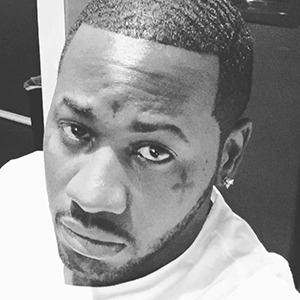 Rapper and producer who would become the CEO of Duct Tape Entertainment. His hit single was titled "Stack It Up" and featured Meek Mill.

He was eight years old when he first began rapping.

He has put out a number of mixtapes titled War Cry, Alley Shakur, The Gift of Discernment and Blatlanta 3, Respect, among others.

He was born Curtis Freeman in Atlanta, GA.

He has collaborated with fellow artists such as Jim Jones, Freddie Gibbs, Yo Gotti and more.

Alley Boy Is A Member Of