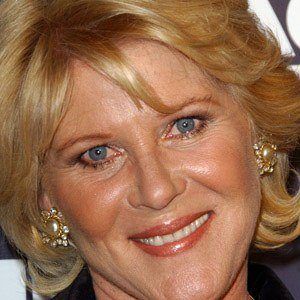 Actress who played Norma Arnold on The Wonder Years, which ran from 1988 to 1993, and played Stephanie Forrester's sister, Pamela Douglas, on the soap opera The Bold and the Beautiful.

She made her television debut on a show called The Associates.

She had a role on the soap opera The Bold and the Beautiful.

She starred in The Wonder Years with Fred Savage.

Alley Mills Is A Member Of