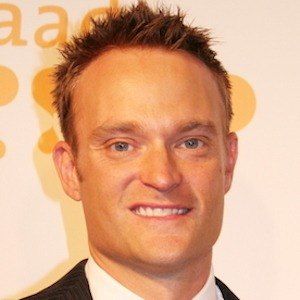 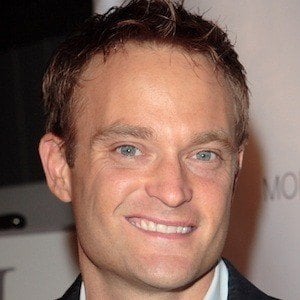 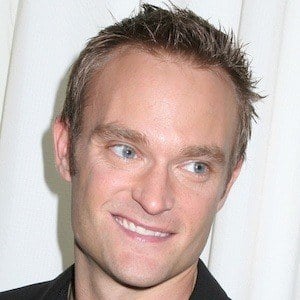 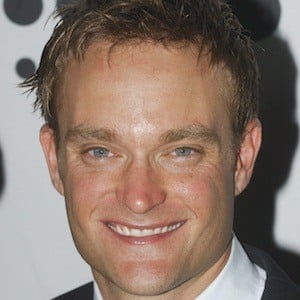 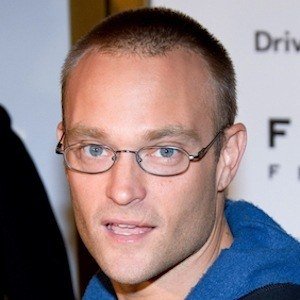 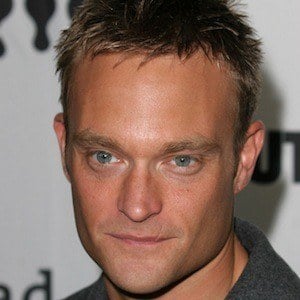 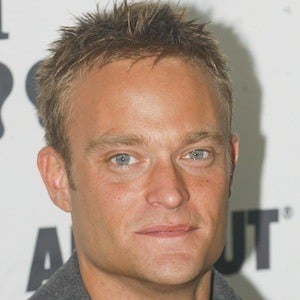 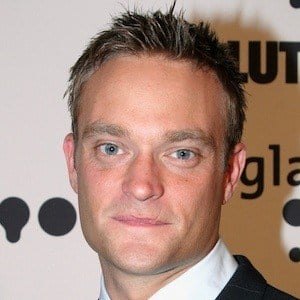 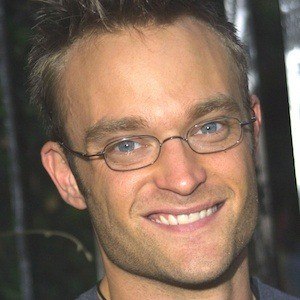 Became famous as a teen idol for his role on the series Our House as David Witherspoon and would soon after appear as Zach Nichols in My Two Dads.

He started acting very young and was nominated for Best Young Actor: Guest in a Series for his appearance in Airwolf as an autistic child.

In 2005, he began dating Jeremy Glazer, whom he met on the set of Save Me.