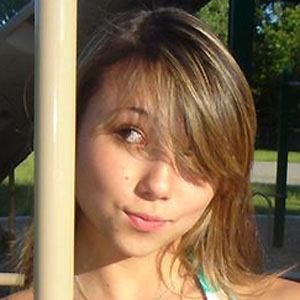 Played Rosalina on the musical comedy show The Naked Brothers Band from 2007 to 2009.

She has been a guest on the David Letterman show.

She grew up with her family in Connecticut. Her mom is named Laura DiMeco and her father died when she was very young. She has dated Danny Lenoci.

She appeared on the show The Naked Brothers Band alongside Nat Wolff.

Allie Dimeco Is A Member Of