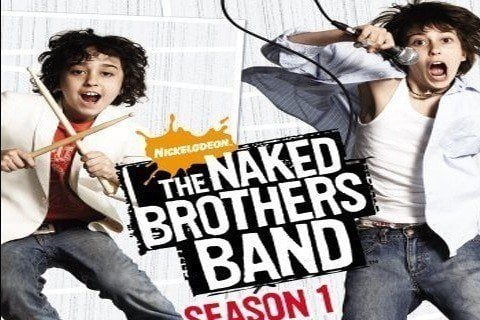 This show chronicles the lives of two brothers who are in a rock band together. The show ran for three seasons and aired a total of 39 episodes.

The show was inspired by a documentary film made by Polly Draper, the mother of the Naked Brothers. The show launched a video game called The Naked Brothers Band: The Video Game, which was released in 2008.