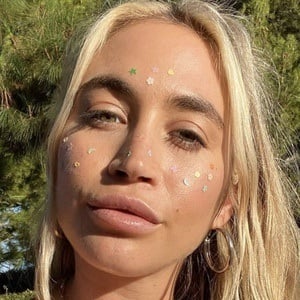 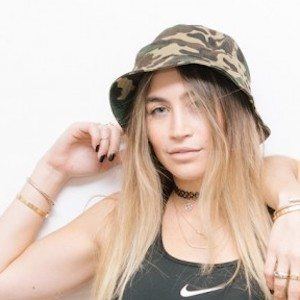 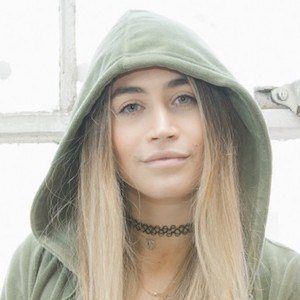 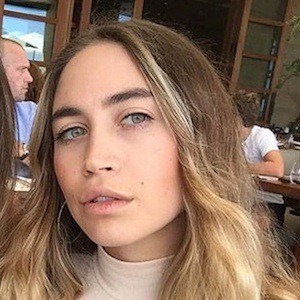 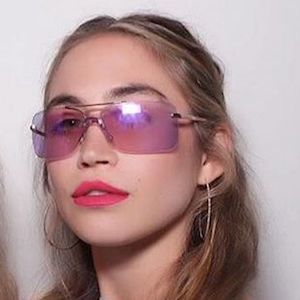 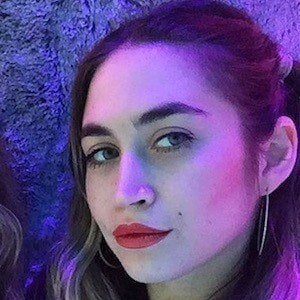 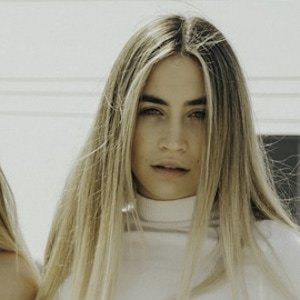 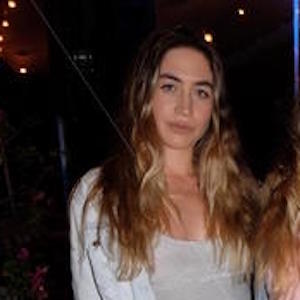 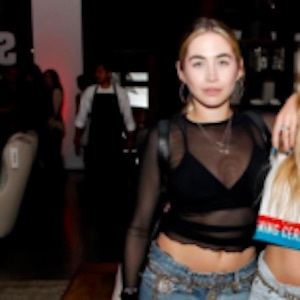 Pop artist and social influencer who has gained fame for her artwork, TV appearances, and social media presence. She often collaborates with her twin sister Lexi Kaplan.

She has a Bachelor of Fine Arts degrees from New York University. She first became active on Instagram in 2015. She began her TikTok channel with her sister in October 2019.

She and her sister have over 1.9 million fans on their The Kaplan Twins TikTok account and more than 170,000 followers on Instagram. She has appeared on MTV's Ex on the Beach, Dr. Phil, and on the Netflix series Instafamous.

She grew up in Short Hills, New Jersey. She and her sister are often compared to the Olsen Twins.

She has made paintings for celebrities such as Gigi Gorgeous, Meghan Trainor, and the Kardashians.

Allie Kaplan Is A Member Of