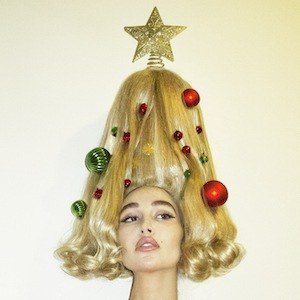 Pop artist and filmmaker known for her use of overt sexuality and presentation of images that are rooted in American culture from the 1950s, 1960s, and 1970s. She often frames her work around her own image. She has 500,000 followers on her nadialeelee Instagram account.

She studied photography at London College of Fashion in 2011.

She was featured in an article called Meet 10 Creatives Keeping LA Cool for Paper Magazine in October 2015.

She and her mother made little outfits for a toy stone she called Bonting.

Some of her biggest influences are David Lynch, John Waters, and Stanley Kubrick.

Nadia Lee Cohen Is A Member Of