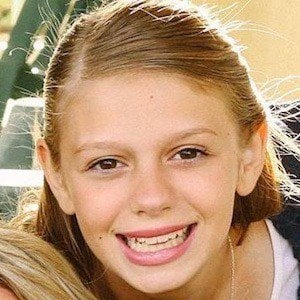 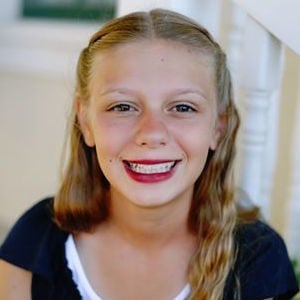 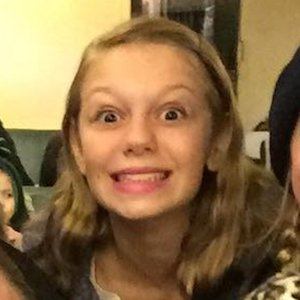 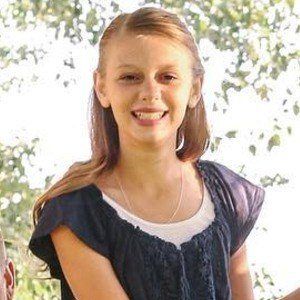 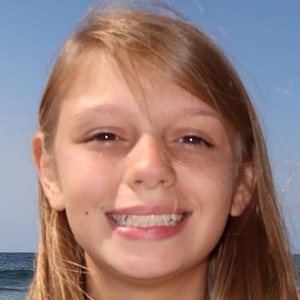 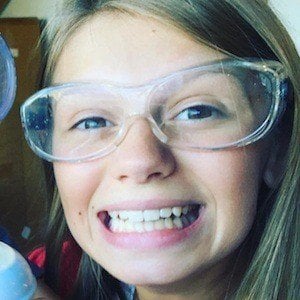 Second oldest child born to parents Johnny and Sarah who is featured on her family's Tannerites YouTube channel. The channel has accrued more than 5 million subscribers. She also has her own channel called Allie the Rose where she has posted prank, reaction and challenge videos.

Her family's channel was created in July of 2015.

Growing up, she developed interests in singing, dancing, and acting. She has also posted multiple photos to her Instagram dressed up as various Princesses.

Her real name is Alexia Tanner. She is the older sister of Daniell, Savannah, Lizzy, Az, and Canyon.

Her only older sibling is named Branson.

Allie Tannerites Is A Member Of