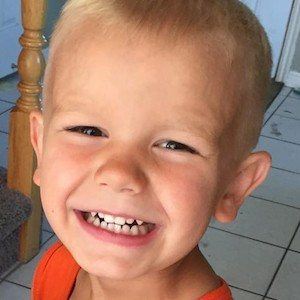 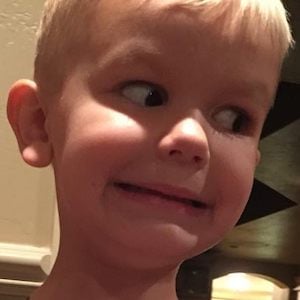 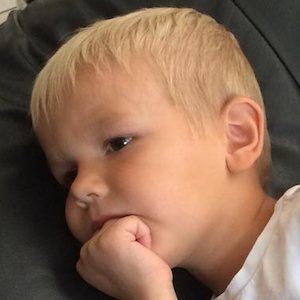 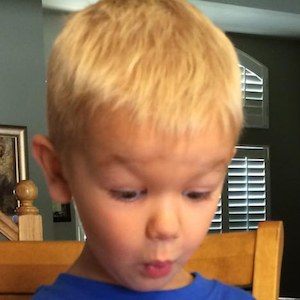 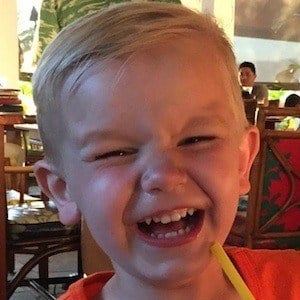 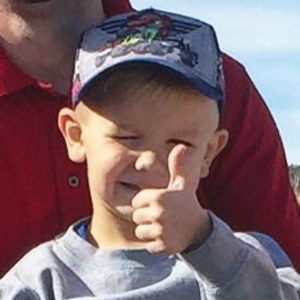 Second youngest child of seven kids featured on the YouTube family vlogging channel Tannerites. The channel has earned more than 5 million subscribers. The family vlogs have often featured creative games and challenges that they have built into their lives together.

His family's YouTube channel was created in July of 2015.

His family entered into CVX Live's Next Big YouTuber Contest in 2016. He was featured in a February 2022 video with his sister, Lizzy. It displayed them competing to be the best at nighttime chores.

He has a younger sibling named Canyon. His older siblings are Branson, Allie, Daniell, Savannah and Lizzy. His full first name is Azbury.

His parent's names are Sarah and Johnny.

Az Tannerites Is A Member Of