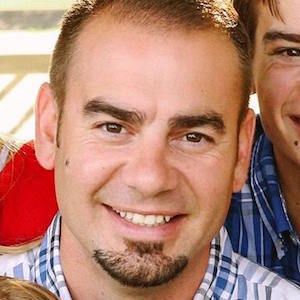 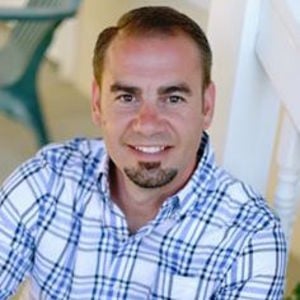 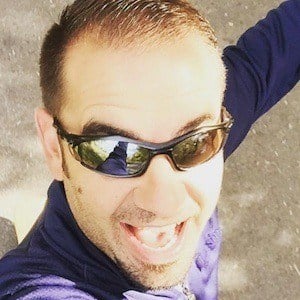 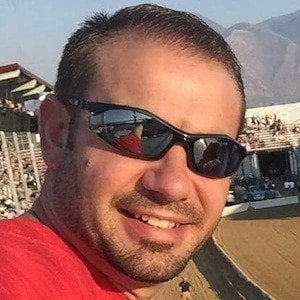 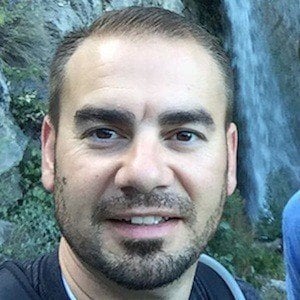 Patriarch of the YouTube vlogging channel Tannerites which features his family of nine. The channel has earned more than 3.7 million subscribers.

He and his wife Sarah Tannerites created the Tannerites channel in July of 2015, uploading a first video called "TANNERITES FIRST VIDEO! First day of School, last day of Radiation!!"

His family entered into CVX Live's Next Big YouTuber Contest in 2016.

He and Jesse of the SmellyBellyTV YouTube channel are both patriarchs for their respective family vlog channels.

Johnny Tannerites Is A Member Of