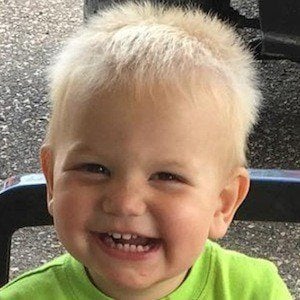 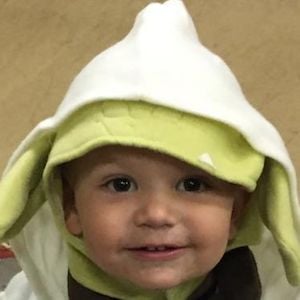 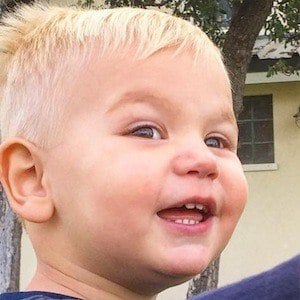 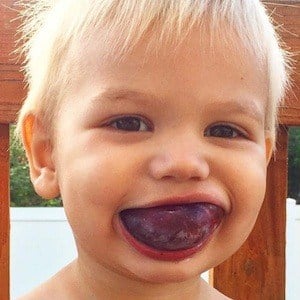 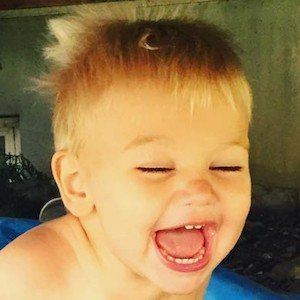 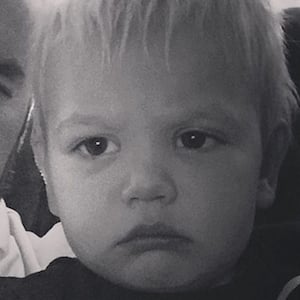 Youngest of seven kids featured on the family vlog YouTube channel Tannerites. The channel has earned over 2.4 million subscribers.

His family's YouTube channel was created in July of 2015, just five months after he was born.

His family entered into CVX Live's Next Big YouTuber Contest in 2016.

He has older siblings named Allie, Daniell, Savannah, Lizzy, Az and Branson. His parents are Sarah and Johnny.

He and Boston Hoellein were both infants when featured on their family's YouTube channels.

Canyon Tannerites Is A Member Of