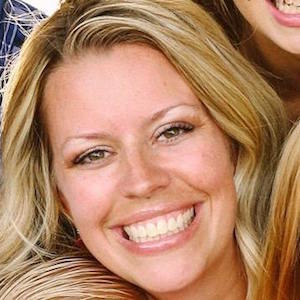 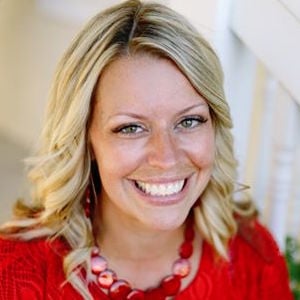 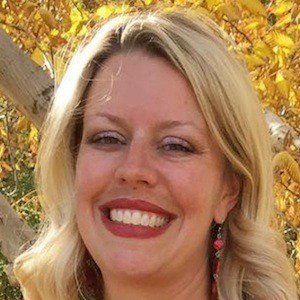 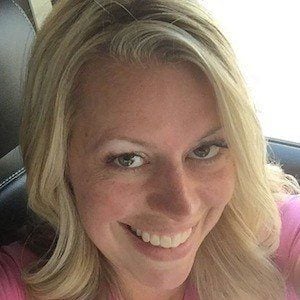 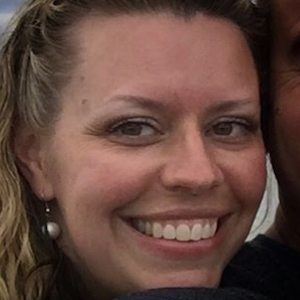 Matriarch of the YouTube vlogging channel Tannerites, which features her family of nine. The channel has earned more than 5 million subscribers.

She and her husband Johnny Tannerites created the Tannerites channel in July of 2015, uploading a first video called "TANNERITES FIRST VIDEO! First day of School, last day of Radiation!!"

She developed a tumor in her abdomen after the birth of her seventh child. She beat the cancer and did radiation treatment 25 times.

Sarah Tannerites Is A Member Of