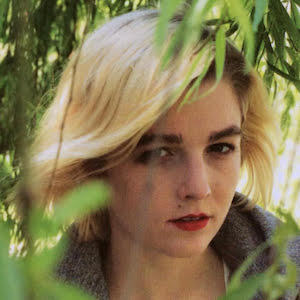 Hip-hop, funk, and house music DJ who is recognized for having been the resident DJ of the Roosevelt Hotel's popular Nightswim parties. She has also performed at a number of high profile afterparties for the Grammys, Fashion Week, and Coachella.

At the age of 17 she ran production for Kanye West & Jay Z's Watch the Throne tour.

She appeared in the Silversun Pickups' "Dots and Dashes (Enough Already)" music video.

She is the daughter of a school teacher and a scientist.

She has shared the stage with Thom Yorke of Radiohead fame.

Allie Teilz Is A Member Of