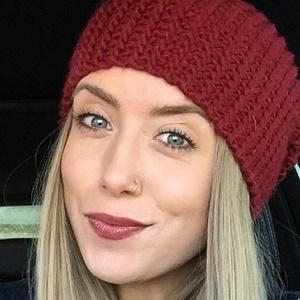 Social media star known by the names Squiggles, Allie Wes, or Wes Marie who is popular on both Twitter and Instagram. She is a writer for a nationally-based company and makes daily videos with her husband Charles Trippy, who created the CTFxC.

She attended the University of South Florida, where she studied environmental science.

She has over 250,000 followers on her alliewes Instagram account. She was nicknamed Squiggles because she was frequently shown with squiggly lines across her face to hide her identity when she was first introduced.

She was born and raised in St. Petersburg, Florida. She got engaged to Charles Trippy in March 2016 and the two tied the knot a year later. Her multiple dogs frequently appear on her Instagram.

She and Allison Speed have both been romantically involved with Charles Trippy. Speed is Trippy's ex-wife.

Allie Wesenberg Is A Member Of