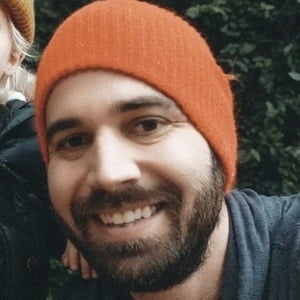 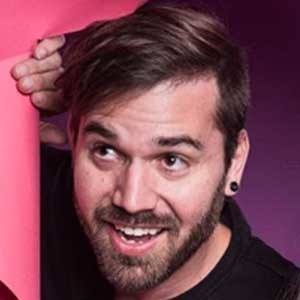 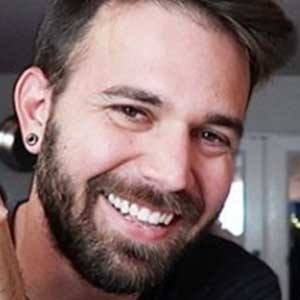 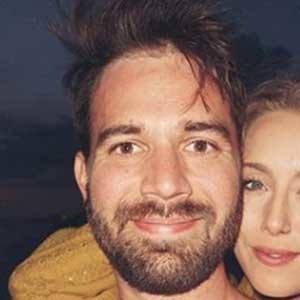 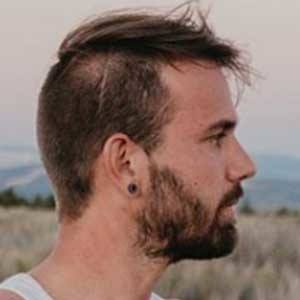 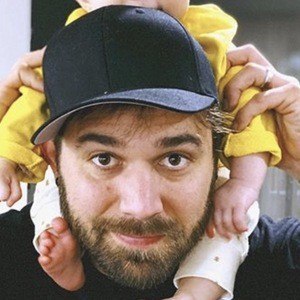 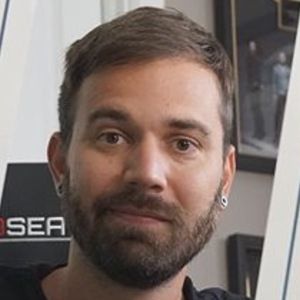 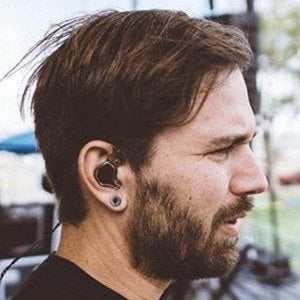 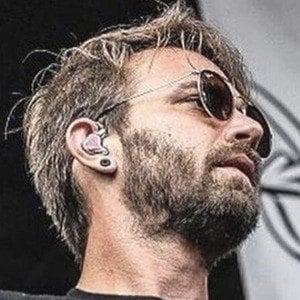 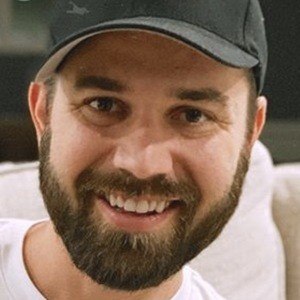 Vlogger who documented his life and the lives of his dogs on the YouTube channel Internet Killed Television. He also runs his own YouTube channel called CTFxC and he became the bassist for the band We The Kings alongside lead singer Travis Clark, lead guitarist Hunter Thomsen, keyboard player Coley O'Toole and drummer Danny Duncan.

He attended the University of South Florida before uploading his first video in 2006.

He helped break a Guinness World Record for longest days of consecutive vlogging in 2013.

He was briefly married to Allison Trippy, and they had dogs together named Zoey, Chico and Marley. He has a younger sister named Melissa. In 2017, he married Allie Wesenberg.

He starred on the Internet Killed Television channel with his ex-wife Allison Speed.

Charles Trippy Is A Member Of