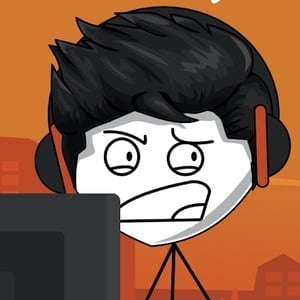 Animator on YouTube who publishes meme-like gaming videos featuring a stickman character. His content earned him more than 400,000 subscribers.

He created his channel in July of 2017, and began uploading regularly beginning in September 2017. His first video was "Life of a poor gamer."

His first video to surpass 1 million views was "When Your Father Uses Your Computer!"

He was raised in Kathmandu, Nepal.

He and Cartoon Connect are both animation YouTubers.

Allipse Gaming Is A Member Of